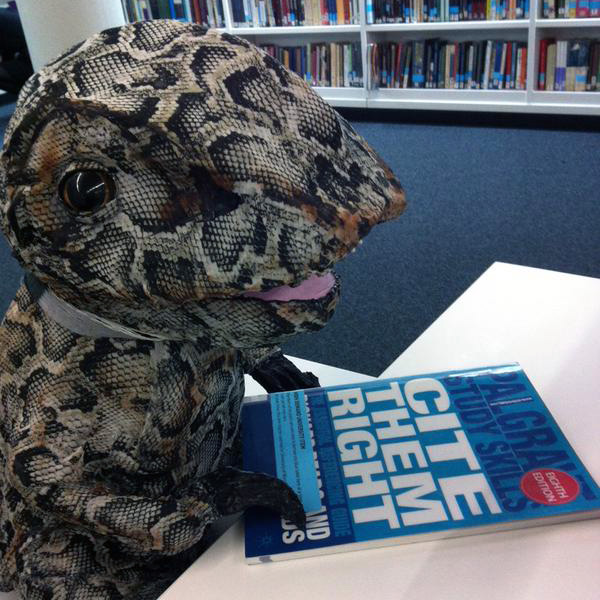 You may have seen Reffie the Raptor making his social media debut recently and wondered, what’s that all about?

In a sugar-filled moment of mayhem, a small group of maverick librarians came up with the idea of turning our Harvard referencing guide into a mascot.  We presented this idea to some of our new Hive Student Ambassadors (the Bees) and they ran with it, developing Reffie’s character, likes and dislikes, quirks and foibles.

Student Ambassador Debbie Doyle fills us in on Reffie’s back story.

“Reffie – he’s a raptor, but for all the wrong reasons!  He’s a vegetarian.  He’s terrified of his big brothers and sisters, AP and Harvey.

He’d love to join in with all the different subjects studied at Worcester but there’s always something stopping him.  He loves sports, especially rugby, but he can’t play as he bursts the ball with his talons and can’t catch with his short arms.  He’d like to help the nurses, but he’s afraid of the sight of blood.  He’s a bit nervous about archaeology as he thinks they dig up his relatives.

The one thing he knows and loves is books, which is why he’s found his home in The Hive”.

Talented drama student Leanne Haworth was responsible for turning Reffie from idea into reality.  She explains:

“Having recently made all of the plant puppets for a recent production of Little Shop of Horrors by our University’s musical theatre society Loco Show Co, I was very keen to try my hand at creating Reffie the Raptor! It has been a very fun project and something I certainly hope I get the chance to do more of.  The feedback from those who have met Reffie at The Hive and on campus in St Johns has been brilliant and I’m really looking forward to seeing how his character is developed via social media - and how he helps people learn more about referencing and The Hive!”

Look out for Reffie in The Hive and on his travels around campus.  And don’t forget to snap your #Reffie pics and post them to @uwlibservices on Facebook and Twitter!

Here’s what Reffie looked like before he was hatched 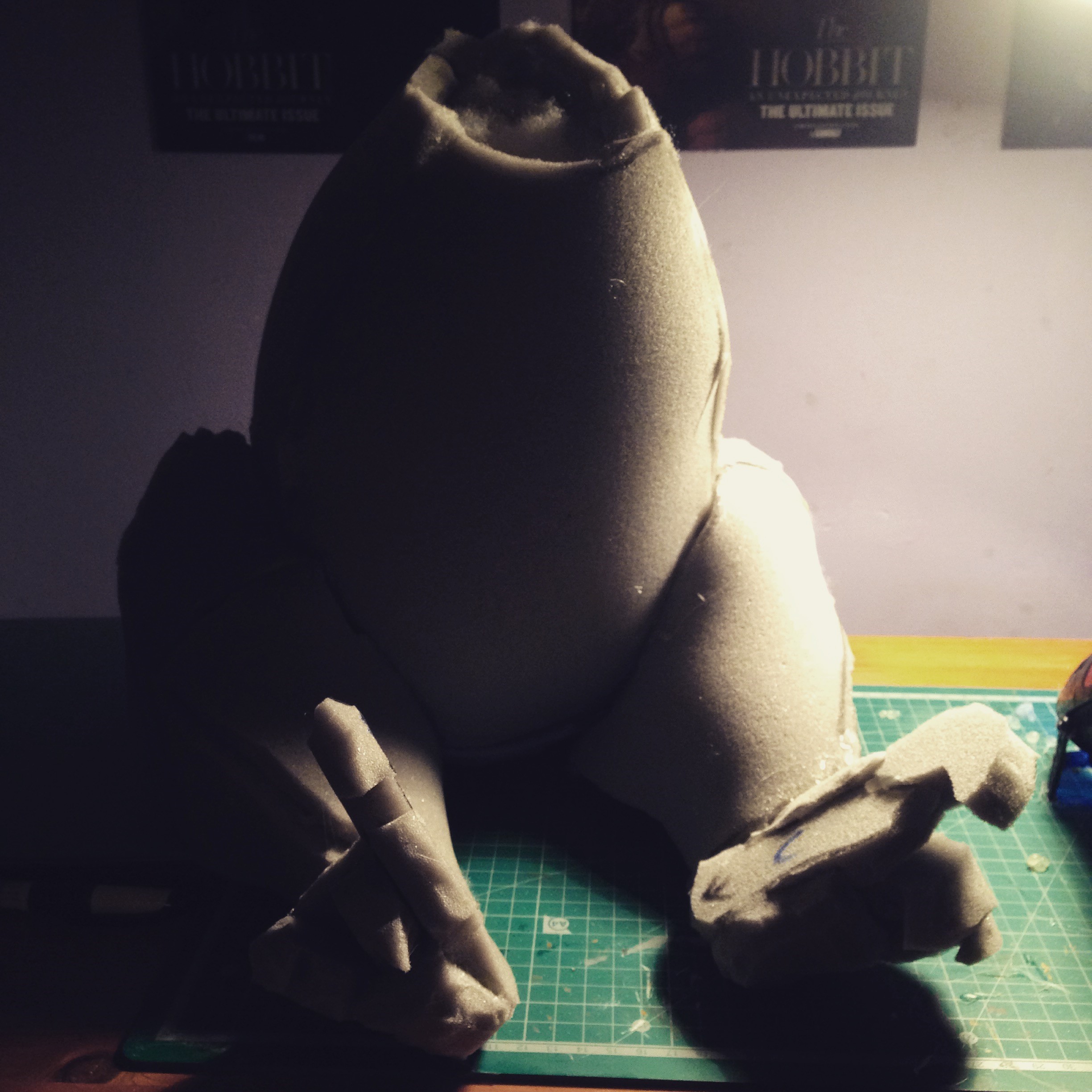 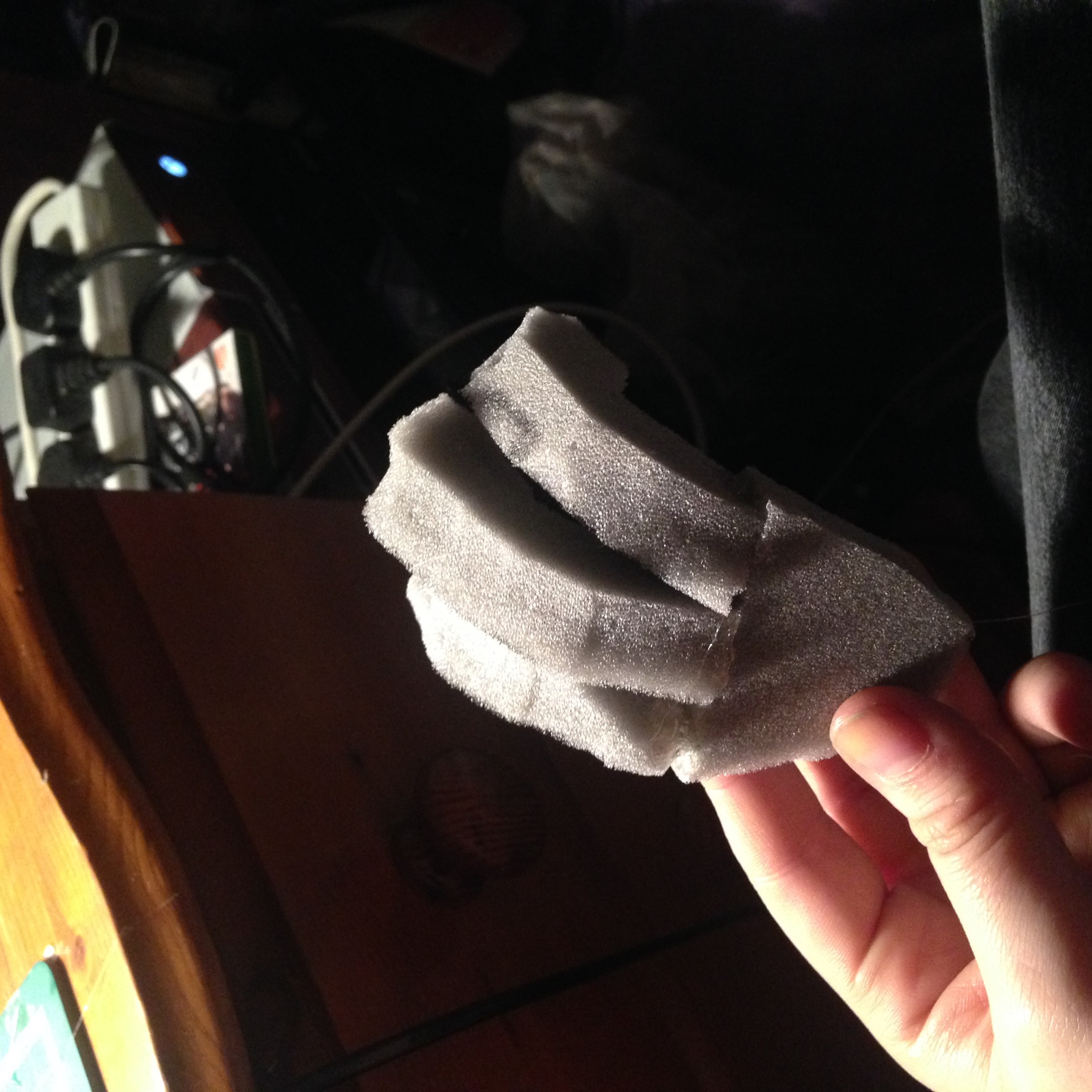 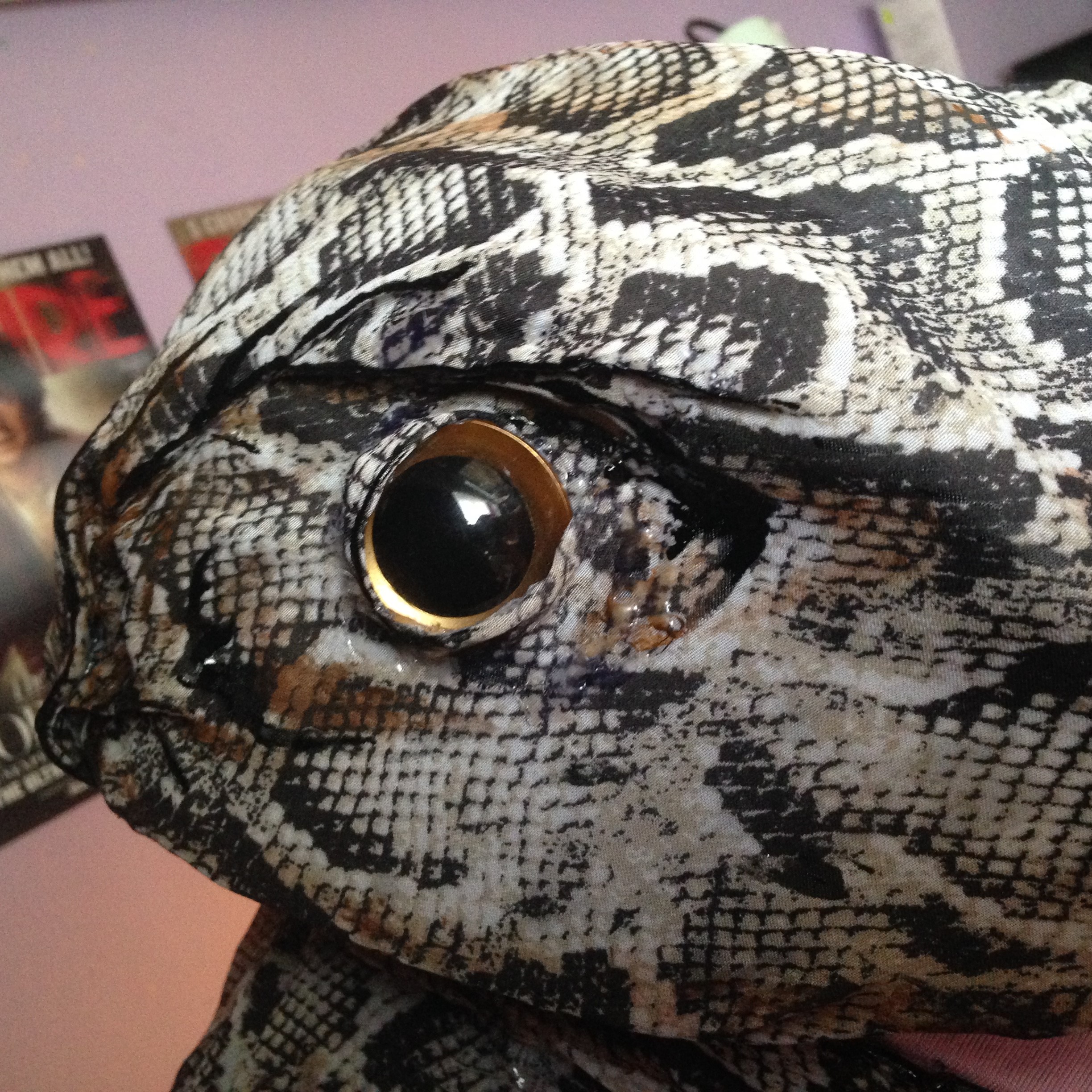