The Research Collections hold the Archive of the Polka Children's Theatre along with personal deposits from Vicky Ireland and Paul Harmon. 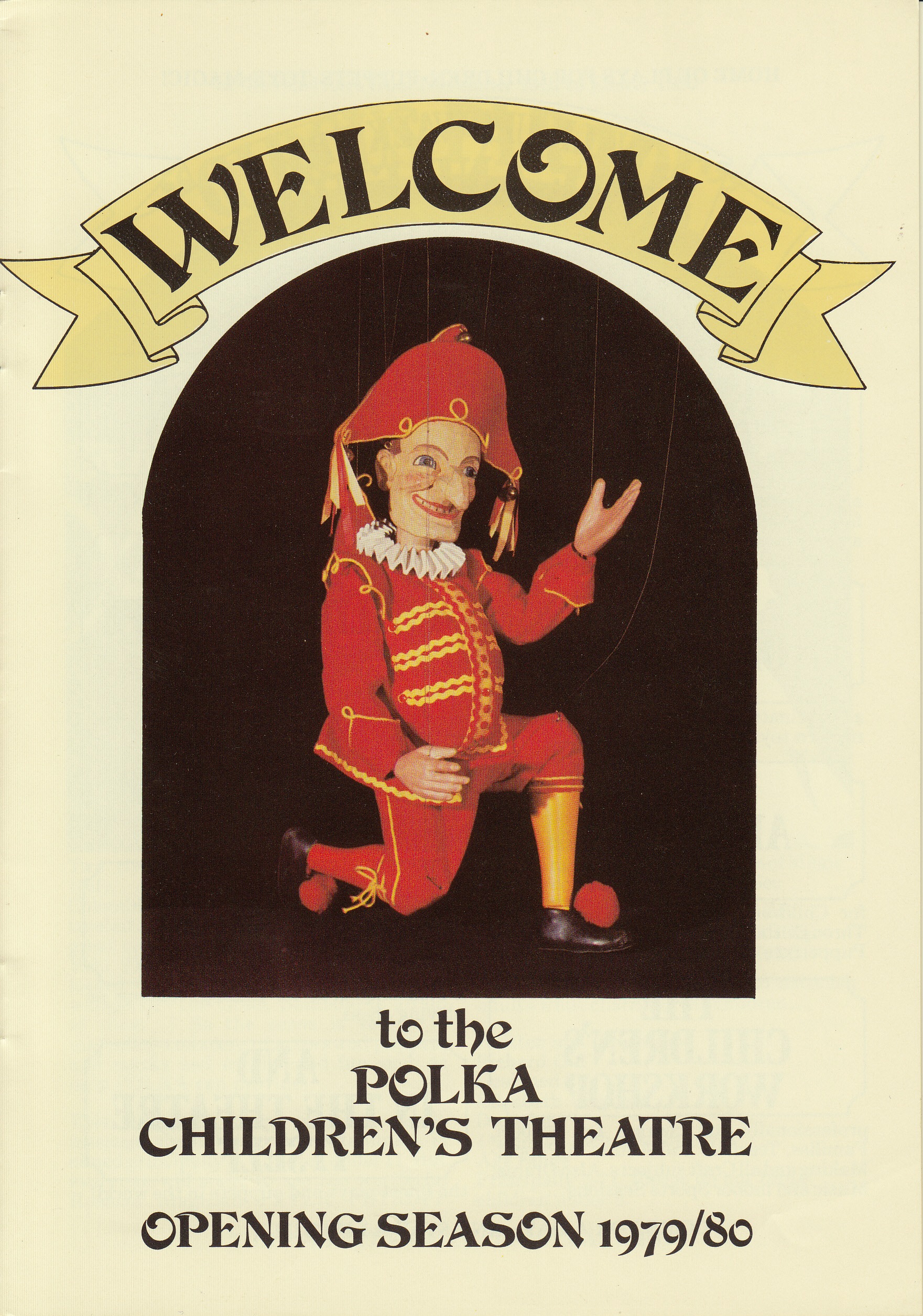 The Polka Company gave its first ever performance in September 1967, to a packed house in the Swan Theatre, Worcester. Then, in 1977 following 10 years as successful touring company, found a suitable building to make its permanent home, an old church hall in Wimbledon, South London. Two years later, 20th November 1979, Her Majesty Queen Elizabeth, the Queen Mother, opened the Polka Children’s Theatre. Since then, under its five artistic directors; Richard Gill, Vicky Ireland, Annie Wood, Jonathan Lloyd and Peter Glanville, The Polka has been a wonderfully innovative creation that places children and young people at the heart of the theatrical experience.

The unique archive, which spans over 40 years, is an important and highly significant collection for practitioners, academics and interested public. It contains work from a great many specialist children’s writers including early works from, amongst others, Philip Pullman, Bryony Lavery, Vicky Ireland and David Wood and provides a real insight, through recordings of performances, photographs, marketing materials, programmes, scripts and minutes of company meetings, into the company’s responses to the cultural, social, economic and political changes over five decades. The archive also includes an impressive list of children’s authors, both classic and contemporary, whose work the Polka has brought to the stage including; Lewis Caroll, Quintin Blake, Jacqueline Wilson, Roald Dahl, Michael Morpurgo, and Kenneth Graham.

We are still sorting and listing the material, but so far we have identified over: 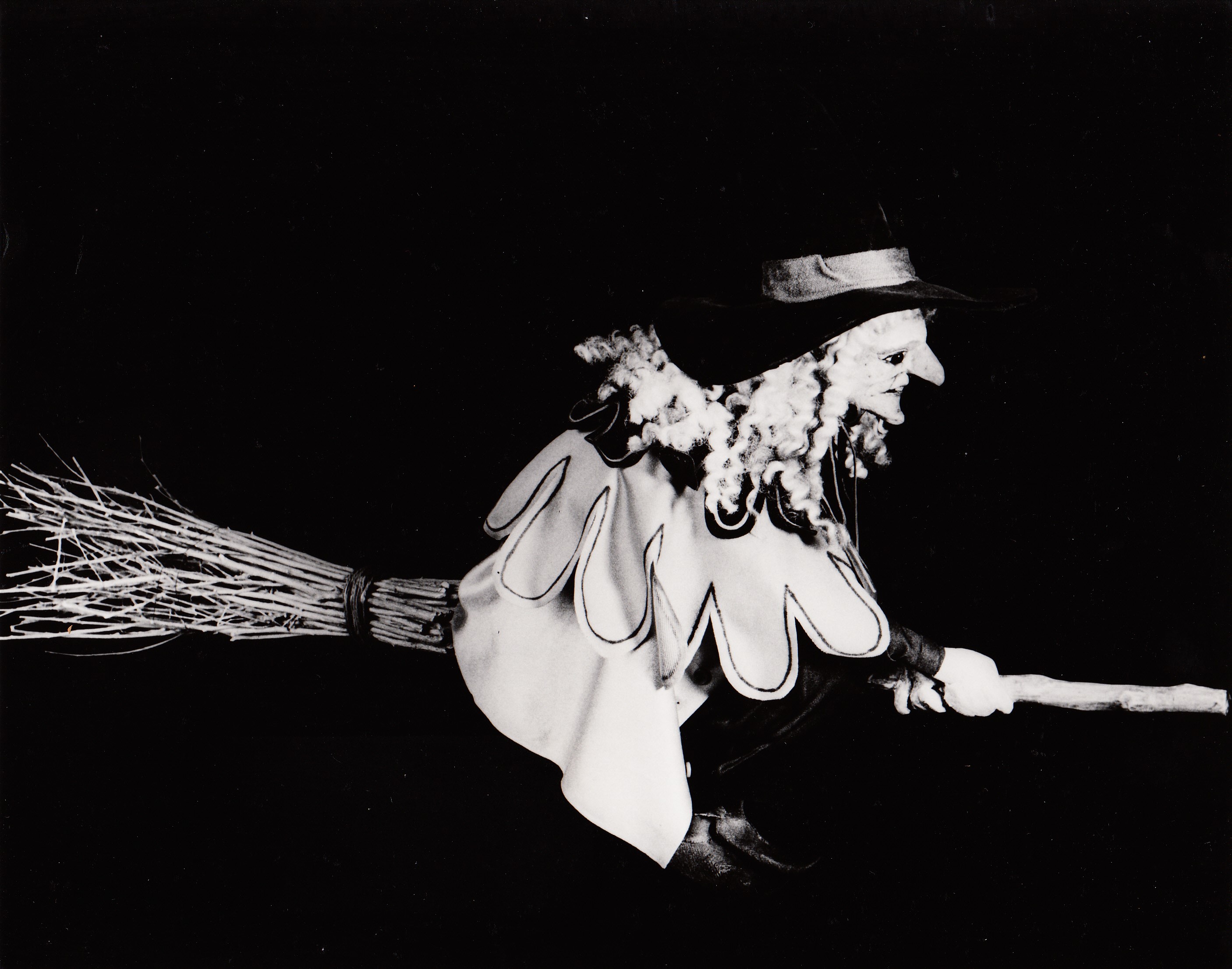 Compiled between 1980 and 2011, this collection relates to professional theatre for young audiences in the UK and abroad. It was donated by Paul Harman in 2012. 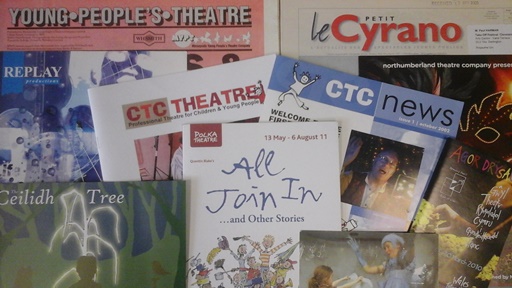 Paul Harman started work as an actor in 1963, and later became involved in professional theatre for young people through the Belgrade Theatre in Education company, Coventry, formed 1965.

Two organisations, both connected with the production of theatre for young audiences, are particularly well represented: the Cleveland Theatre Company and Theatre for Young Audiences, UK. A number of sets of minutes are held from each, from the years 1998-2008 in the case of the Cleveland Theatre Company, and 1997-2011 in the case of Theatre for Young Audiences, UK. These are held alongside financial information, correspondence, fliers, members' newsletters and other material relating to the running and development of the two organisations.

In addition, the collection contains flyers, booklets and other promotional material for approximately 250 theatre companies, festivals and productions for young audiences. The majority of this material is from the UK, but countries such as Armenia, Austria, Belgium, Denmark, Estonia, Finland, France, Germany, Italy, Israel, South Korea, Mexico, Poland and Spain are also represented. 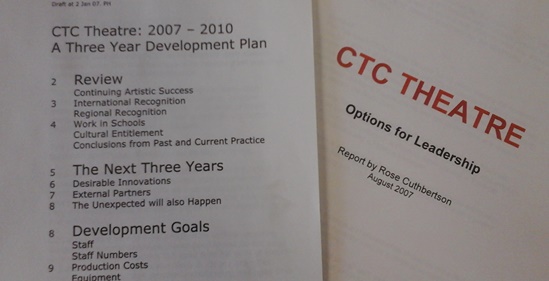 Harman was a member of the Executive Committee of ASSITEJ International (the Association Internationale du Théâtre de l’Enfance et la Jeunesse, or International Association of Theatre for Children and Young People) from 2008-2011, and has also been a Chair of TYA-UK (Theatre for Young Audiences, UK), the UK Centre of ASSITEJ.  A small quantity of material is held relating to ASSITEJ, consisting of yearbooks and material produced for several ASSITEJ World Congresses.

The collection contains a wide variety of material relating to Vicky Ireland's work in children's theatre. 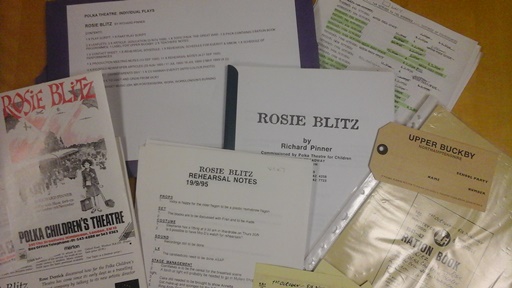 A particular strength is a series of assemblages of material relating to specific productions. The assemblages vary but contain material such as scripts, rehearsal notes, research material, press cuttings, programmes and flyers.  We also hold some performance recordings.

Ireland trained at the Central School of Speech and Drama and then worked as an actress in TIE and repertory theatres all over Britain. She presented BBC’s TV’s Words and Pictures for twelve years. From 1989 to 2002 she was Artistic Director of Polka Theatre for Children, London and is now a freelance director and writer.

She was awarded an MBE in 2002 for services to children’s drama, the first of its kind.

In 2001, Vicky was a guest of the Japan Foundation and ASSITEJ Japan to study Children’s Theatre and primary education in Tokyo and Osaka.

She is Chair of ACA (Action for Children’s Arts), Patron of Polka Theatre and was made an Honorary member of ASSITEJ UK (the International Association of Theatre for Children and Young People) in 2014.

A partial title list is available while the collection is being catalogued.