The John Marks collections of literary postcards, Penguin book covers and novelty books provides researchers with a broad history of book design and marketing in the late 20th and early 21st centuries.

The postcards in the John Marks collection comprise of prose cards which promote or represent literature in general, and poetry cards on which poetry is printed.  The cards are generally from 1980 or later, although some are of earlier date.

Some of the most attractive of the prose cards are series of illustrated cards designed to promote children's books. Many are held in complete sets, and some contain additional features such as a pop-up or a character fact file. 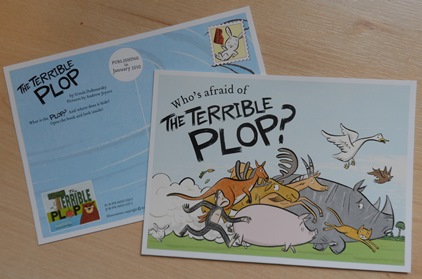 Further examples of prose cards include:

The cards employ a wide variety of promotional techniques, and a considerable number were selected by Marks specifically for their typographical features.

A large number of the poetry cards have been produced for events such as National Poetry Day, or as part of the Poetry on Loan project, which was designed to promote contemporary poetry through public libraries in the West Midlands.

Others have been produced by literary periodicals or individual poets, apparently as an additional or alternative means of publication. The collection includes separate albums of cards produced by Ian Hamilton Finlay and Dennis Gould, postcards which these two author/artists have published through their own presses and designed as coherent works of arts.

Still others of the poetry cards feature popular verse, often with no author credited. Many of these are on regional themes: Somerset cider, Cornish smugglers or Yorkshire dialect, for example. Many more are on sentimental themes such as home sweet home. 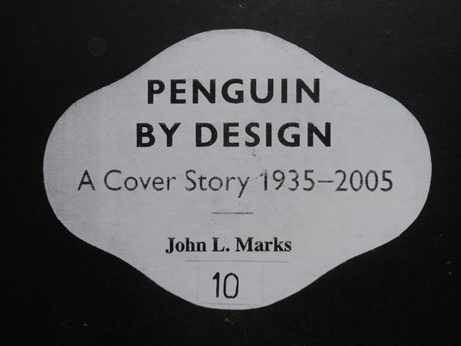 This collection comprises covers of items published by Penguin, demonstrating changes in design and presentation of their published output during the 20th century.

The covers are taken from works covering a range of subjects including children’s literature, philosophy, adult fiction and contemporary thought.

There is also a quantity of published material relating to the design of Penguin covers.

A collection of over 200 books with novelty features, including pop-ups, jigsaw puzzles, games and cutouts.