A multidisciplinary resource which includes journal articles, newspapers, and magazines. Select the “Criminal Justice Database” to search only in this subject area

Full text collection of APA journals for all areas of Psychology. Note that all content from this database is also included in PsycINFO

APA's key resource for journal articles and scholarly literature related to psychology. You may find this useful if you are considering mental health or domestic violence topics

How (and why) to use the APA Thesaurus when searching PsycINFO via EBSCOhost (video 2:54)

A range of scientific journal content including Social Sciences and Humanities

Particularly useful for the Law Journal Library, which contains back issues of journals not found elsewhere in our collections

Use Lexis for case law and legislation

Use Lexis for case law and legislation

Journal of Research in Crime and Delinquency

Organisation campaigning for equality and safety of African women and girls. Particularly active around issues of FGM and child marriage

The Howard League for Penal Reform

An organisation investigating and reporting on abuses worldwide

NSPCC (National Society for the Prevention of Cruelty to Children)

Organisation campaigning to reduce prison use, improve prison conditions, and promote equality and human rights in the criminal justice system

The RJC promotes, and works to set and champion clear standards for, quality restorative practice

Statewatch is a voluntary group founded in 1991 comprising lawyers, academics, journalists, researchers and community activists. Its European network of contributors is drawn from 18 countries. Statewatch encourages the publication of investigative journalism and critical research in Europe the fields of the state, justice and home affairs, civil liberties, accountability and openness

The Survivors Trust (TST) is a UK-wide national umbrella agency for 141 specialist organisations for support for the impact of rape, sexual violence and childhood sexual abuse throughout the UK and Ireland

Women’s Aid campaigns for government to tackle the causes and consequences of domestic abuse, and provides support to survivors

Centre for Crime and Justice Studies

The European Institute for Crime Prevention and Control (HEUNI)

Affiliated with the United Nations, HEUNI's primary objective "is to promote the international exchange of information on crime prevention and control among European countries"

Independent educational charity founded in 1958 to carry out research, publish and collect resources on race relations throughout the world

INTERVICT "promotes and executes interdisciplinary research that can contribute to a comprehensive, evidence-based body of knowledge on the empowerment and support of victims of crime and abuse of power"

Formerly i-HOP; supporting all professionals to work with offenders’ children and their families

UNAFEI: United Nations Asia and Far East Institute for the Prevention of Crime and the Treatment of Offenders

The Children and Family Court Advisory and Support Service represents children in family court cases, ensuring their voices are heard and decisions taken in their best interests. Cafcass is a non-departmental public body accountable to the Ministry of Justice

Newly released by the LSE, this valuable resource enables you to search the catalogue of over 450 original notebooks from the Inquiry into Life and Labour in London (1886-1903), view 41 digitised notebooks and explore the London poverty maps

Contains information about the justice system, jurisdictions, court structure and lists of members of the judiciary

The Crown Prosecution Service (CPS) prosecutes criminal cases that have been investigated by the police and other investigative organisations in England and Wales. The CPS is independent of police and government

An independent statutory body with the responsibility to encourage equality and diversity, eliminate unlawful discrimination, and protect and promote the human rights of everyone in Britain

HMPPS carries out sentences given by the courts, in custody and the community, and rehabilitates through education and employment

The Home Office is the lead government department for immigration and passports, drugs policy, crime, fire, counter-terrorism and police

Ministry of Justice website with information for legal professionals

NCA tackles serious and organised crime, fraud, and the protection of children from sexual abuse and exploitation

The default online information resource for the UK policing community, including recruitment, best practice, news, and law. It is also used as a communication conduit by professional Policing bodies, UK political parties, academic institutions, major suppliers to the Police service and government departments

You can find Government policy here, either by scrolling through the alphabetical list, or by using the search box

This site allows you to watch live streams from courts around the world, including the International Criminal Court at the Hague

Youth Justice Board for England and Wales

Organisation whose purpose is to advance the teaching, research, and dissemination of knowledge in the field of social policy

Information drawn from a number of government departments, including exploitation, gang activity, social workers' standards, Munro review documents and other research and statistics

Grey literature describes research published in non-conventional places not indexed by the major databases. This could include material such as government reports and conference papers

This database's detailed indexing helps users quickly find the news information they need. Each issue of each newspaper is indexed thoroughly, so researchers have access to not only top news stories but also the information contained on the various sections of the papers. The indexing covers not only complete bibliographic information but also companies, people, products, etc.

To log in type R + your student/staff card number (above the barcode on your card).You may need to add zeros after your student/staff number to make 9 characters in total, including the R. Access provided courtesy of The Hive partnership with Worcestershire County Council

National newspaper for prisoners and detainees

Prison newspaper delivered to all prisons in England, Wales and Scotland. It is run by Human Rights and Prison Law experts

BoB allows you to record programmes from over 75 free-to-air channels, and search an archive of over 2.2 million broadcasts

364.9 Historic and geographical treatments, biography of crime and its alleviation 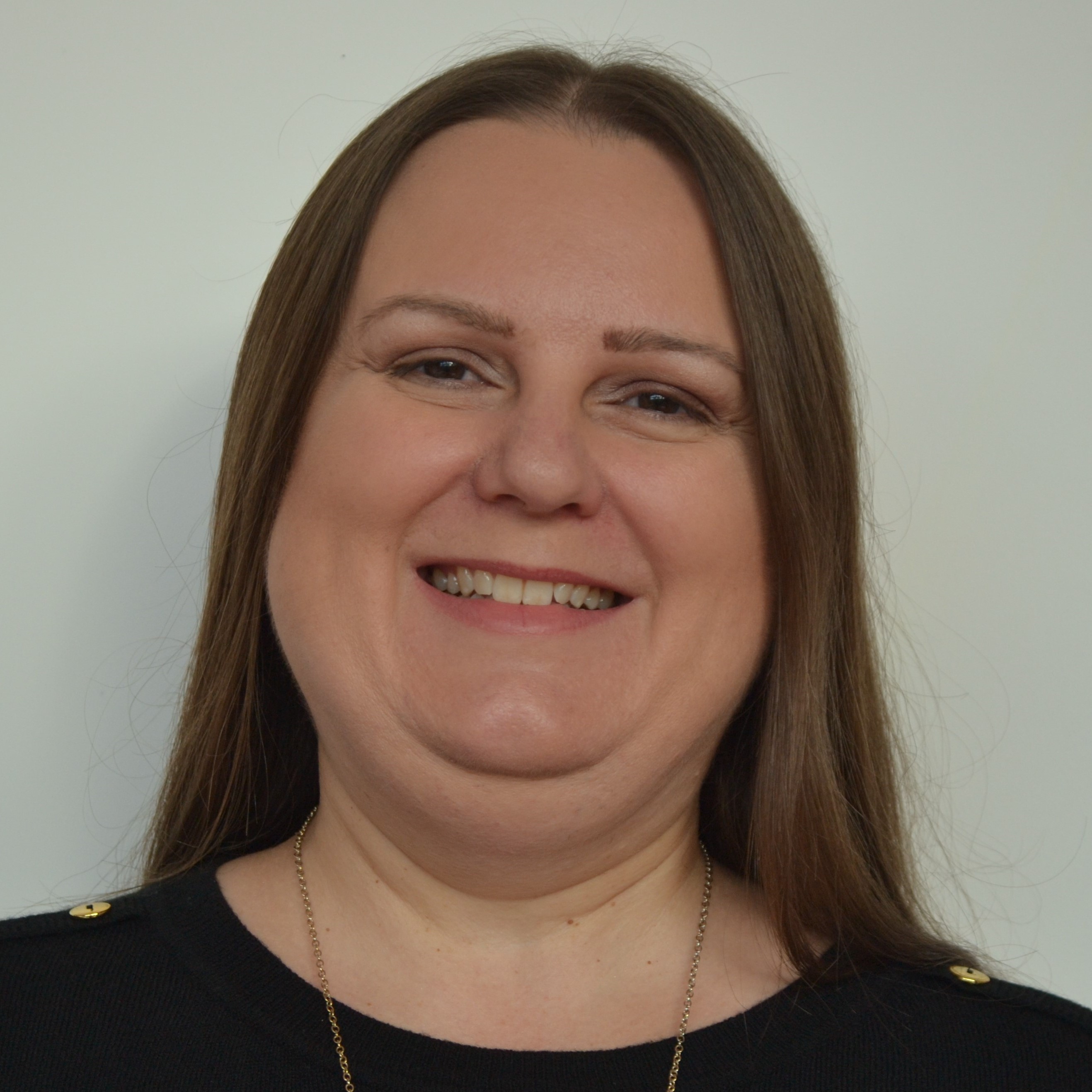 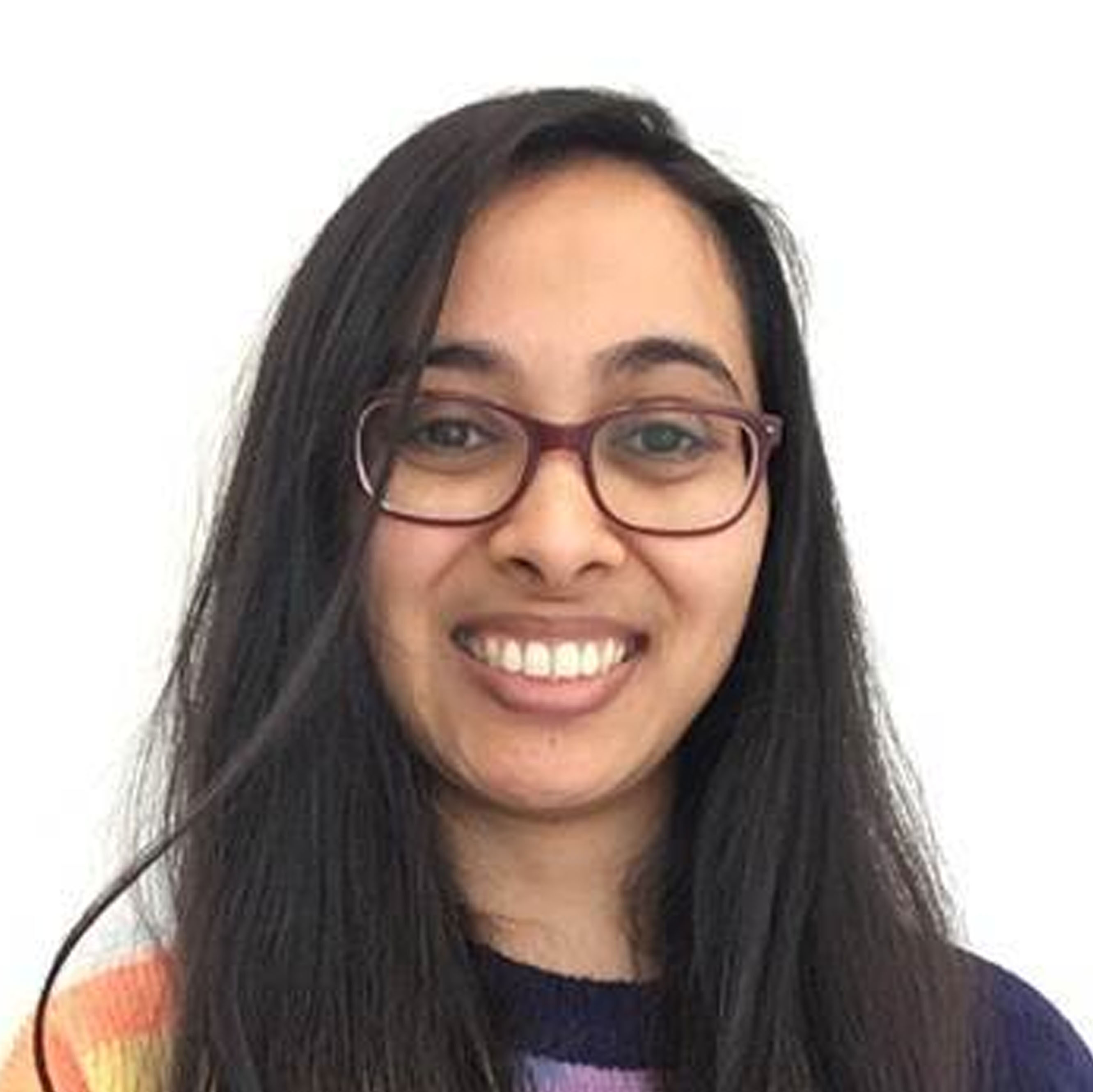