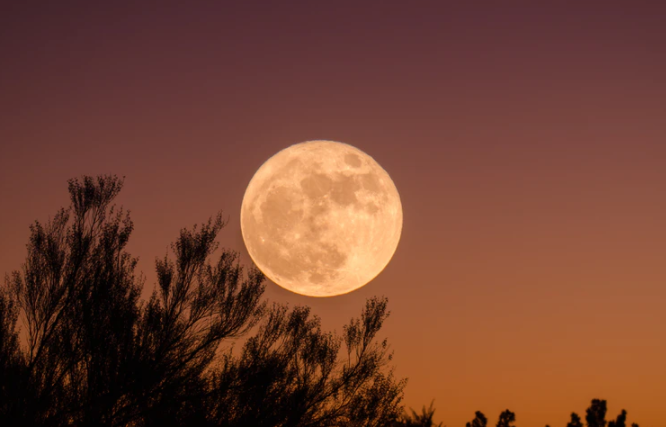 Our work placement student, Zyginta Juskute, has translated this lovely story for us. We hope it gives you a lot of lockdown inspiration.

That winter I settled in a small cabin in the woods because I had to finish up a book of short stories for children. Every morning I would set up a fireplace, make coffee, and sit at my desk to write.

But writing was not successful. I was so unmotivated and unlucky! I think you too, have had to suffer a similar thing if a teacher ever asked you to write a poem or an essay, so you can understand me perfectly

So, I would write ten lines, and then scratch out five of them... I would walk around the room and count my steps. I would throw a few sticks into the fire. Then would realize that my head is empty, and I’m suffering for nothing...

I would also listen to music. I would eat. And then I would take a nap, after which - I believed - the writing will go smoothly. But winter days are short, and I would feel exhausted after the nap and would fall asleep again, hoping that tomorrow I will feel better…

One morning I sat down at my desk and immediately noticed that something was wrong. There was a pile of pages on the desk, written in a handwriting that was very similar to mine. The story in those pages was perfect, and the ending... I couldn’t come up with such a fantastic ending all week! "What happened?" I shook my head. “Maybe I started writing in my sleep? I don't remember anything!”

I did more writing that day. I started writing a new story and wrote more than half of it. I went to sleep still considering how to finish it. None of the endings I thought about seemed right to me.

In the morning I went up to my desk and found the story finished, again! And it had the perfect ending! Again!

I needed to find out what was happening. I went to bed without pulling up the curtains. After midnight the moon would begin to shine directly to my face. I should wake up!

And I did. I quietly and slowly moved to the study and totally froze in the doorway. I was so surprised to see that it was the moon’s doing! Her hands were reaching out of the window and writing on the pages I left on the desk.

"Thank you, Moon," I said. “I didn't know you were so talented. But what now? I can't just take your glory, it would be unfair!”

"No, you can," the Moon laughed. “You see, I don't know how to start writing a story. I couldn’t even be able to come up with a name for it. But the endings are something else. After all, I have lived for millions of years and have seen more life experiences than you people do during yours!”

"All right," I told the Moon. “But then both of our names should be on the cover of the book. After all, we are co-authors.”

“And who will believe that you wrote a book with the Moon?” She raised her eyebrow mockingly. “After all, people don’t believe in what haven’t seen. They’ll think you’re crazy and won’t let their kids read your book.”

Within a month we finished the book. Then loaded up my mantle, packed up my things and left the cabin. I listened to the Moon’s advice and signed the book in my name only. But I couldn't help but thank the Moon for her help, so I called one story "Moon Tales," despite that some people found it very strange.